Markedly different from the version just discussed is the anticonsolidationist reading of Publius. This interpretation begins with the premise that the key feature of our system is not that the national government has been accorded certain specific prerogatives, but that these prerogatives have been most carefully restricted. The Founders, in this view, did not give us a pure nation-state when they adopted the U.S. Constitution. They did buttress the power of the federal authorities, to be sure, but they deliberately left many governmental functions in the hands of the states, which remained integral parts of a rather complex political structure. 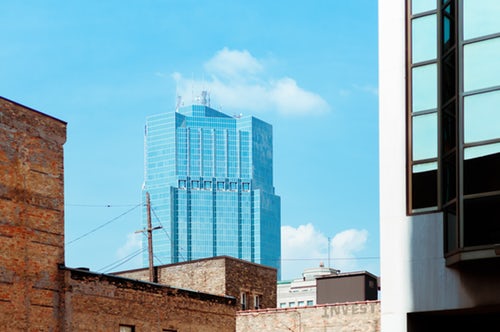 The anticonsolidationists assert that The Federalist chiefly expresses a distrust of political power in general, a fear of governmental concentration, and a perception of the states as guardians of the rights of the people. Those who favor this view also quote Publius to show that the partition of the governmental powers at the federal level-the creation of separate legislative, executive, and judicial branches, and the further splitting of the legislature into two bodies-was meant to foster divisions within the central government, making it slower to act and therefore less dangerous.

Needless to say, this does not look like the plan of a vigorous national regime.